We have a minor update ready tonight to start off this weekend. This release primarily focuses on bug fixes and smaller UI/UX improvements. Review the changelog below for more details!

Bonus Promo: Thank you to those who recently left a review for Wayward. This helps us reach more potential players and supporters! If you have a few minutes, please leave a review and rate any reviews you find helpful!

Bonus Tip: Wells do not require an underground/cave lake to function (although this is definitely preferred). You can place them in many locations and receive fresh water over time. You can even place multiple of them to get more fresh water quicker. Use a rope to “Test Depth” on wells to tell if you have adequate water coming into the well. 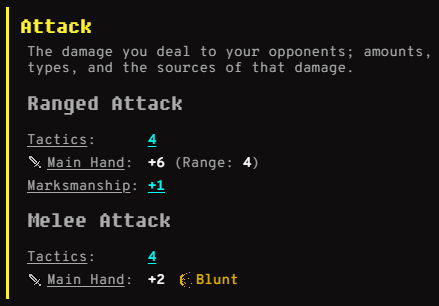