The following is a listing for all the submissions and winners for the Content Contest. Thanks to all who entered!

Vossk shows us how to not battle the kraken in comic form:

Syntria tries her hand at capturing the majestic afro hairstyle:

Adrien S. Enzo tries his hand at spriting some creatures, items, and other things:

Then later shared with us a splendid Wayward meme: 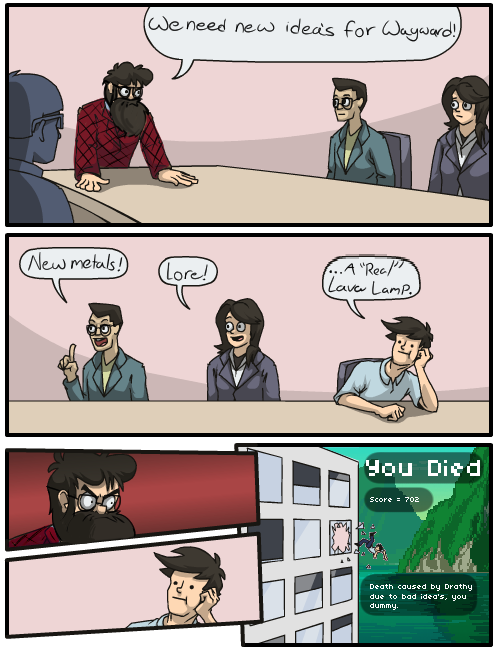 *\(o_O)/* showcases a quite meticulously constructed garden and storage warehouse: 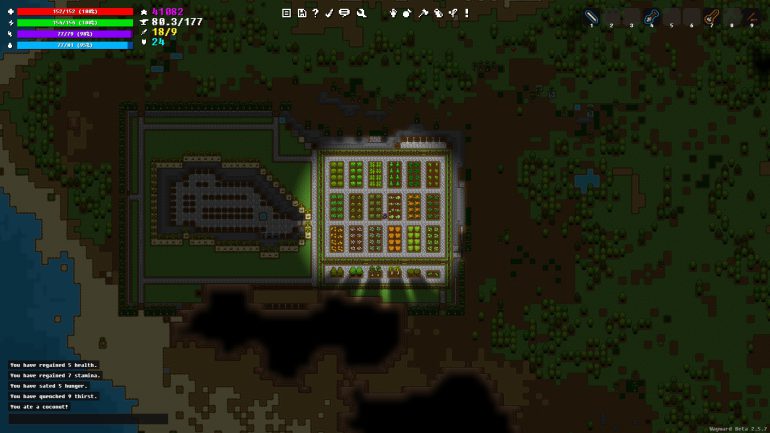 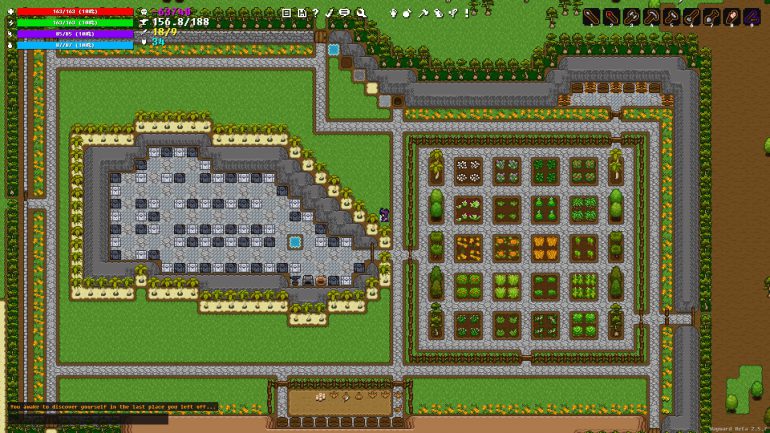 Valdig shows off a hefty multiplayer base: 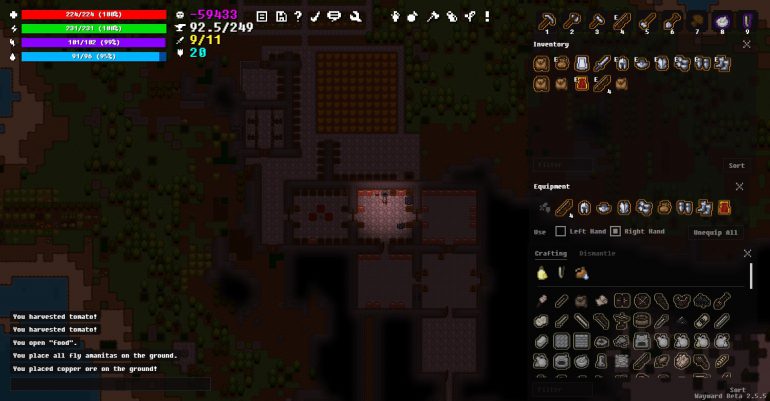 Giovanni goes old-school and becomes a true cartographer and stitches his world map together: 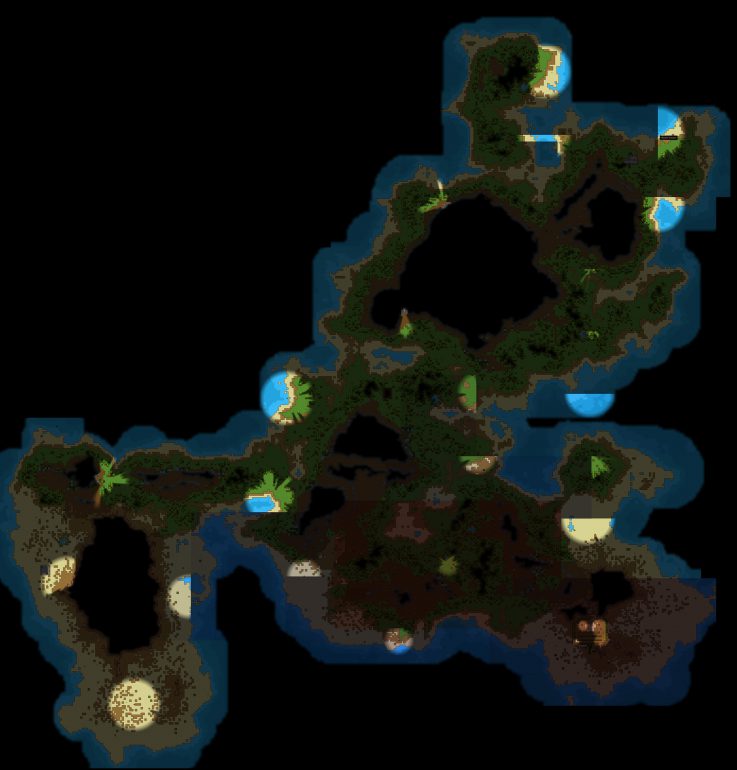 Firelion spams us with a batch of fresh Wayward memes: 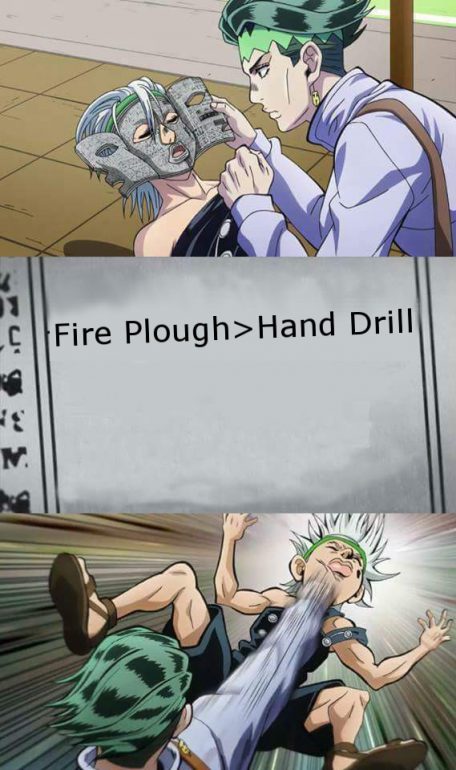 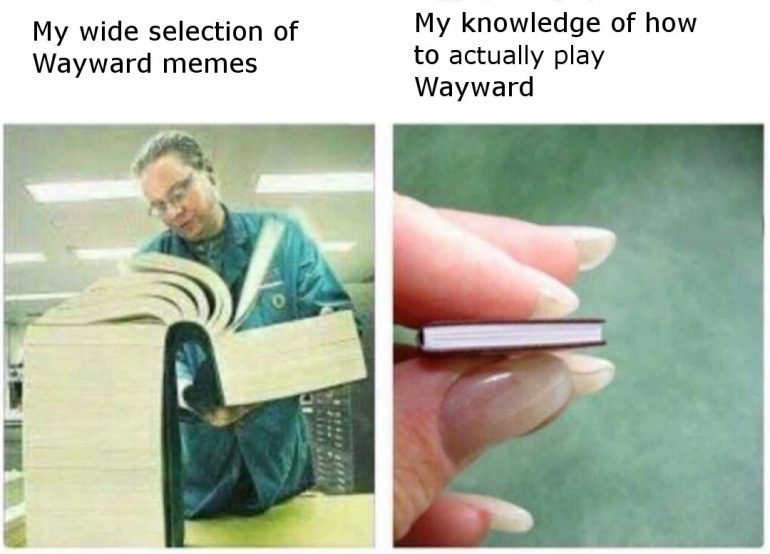 Zazyman shows us the importance of a healthy diet of… just pineapples. 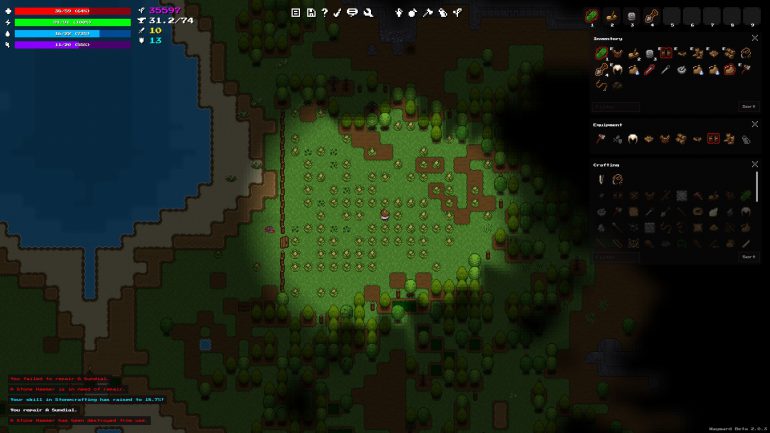 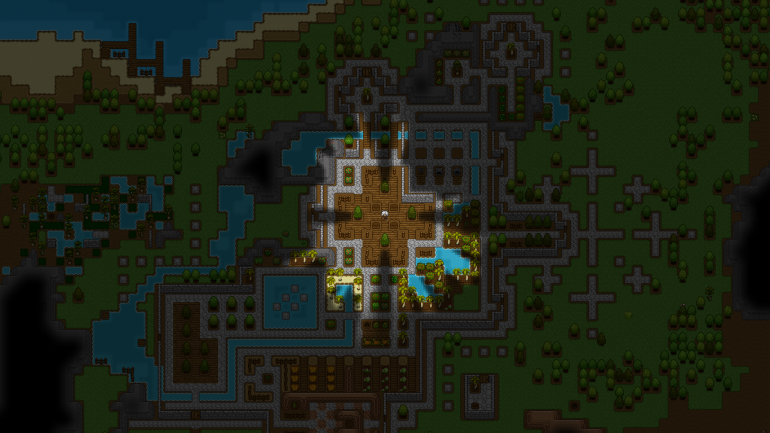 Tomasz shows us his favorite item: 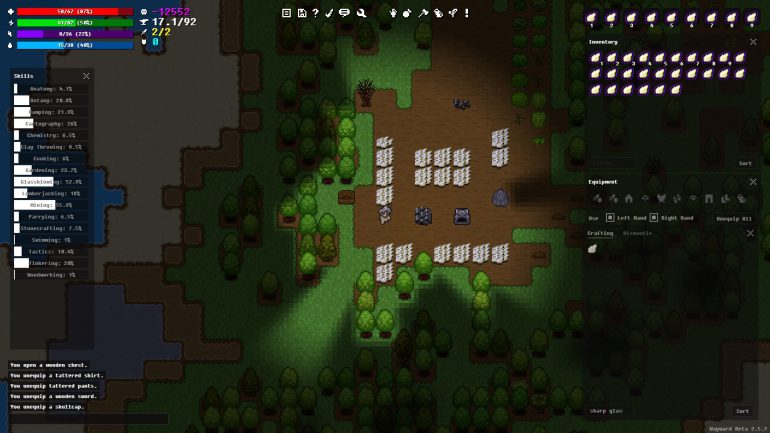