So, what’s the status on beta 2.8? We have been working on it, although admittedly a bit slower than normal. According to our FAQ statement on releases, we should have dropped a new major release around this time. Unfortunately, some of the things we planned on (redesigned crafting) have proved to take much longer than anticipated. So, instead of making this major take even longer, we switched tracks and instead focused on other areas. This delay has been compounded a bit due to the birth of my daughter. I’m having a lot less free time than normal as you would expect. Wayward is a part-time endeavor for all of us, so the timing of major releases can be a bit variable.

That being said, we are still making changes and additions on a day to day basis, and our work is always available for review and play via the development branch. We are now up to 141 changes, improvements, additions, and fixes. If that’s something you are interested in, make sure to check out the details on how to play it by checking out the Changing Betas/Branches for Wayward guide.

I would expect us to take another 1-2 months to get beta 2.8 released and tested. Thank you all for the testing you have done so far, and to the few that were affected, RIP those save games in that last major bug. Apologies!

We have replaced all previous meta-progression from milestones with a brand new system. Previously, milestones would provide bonus items and stats when starting new games. While some liked this, many wanted the game to remain the same difficulty when starting. Enter milestone modifiers! With each milestone you unlock, you can tailor your game with unique scenarios and bonuses. This of course is now optional instead of bonuses being forced on subsequent playthroughs. It also adds a little bit more reason for grinding out those tough milestones.

You’ll find a few new sources of colored lighting in 2.8, including a quite unique creature. 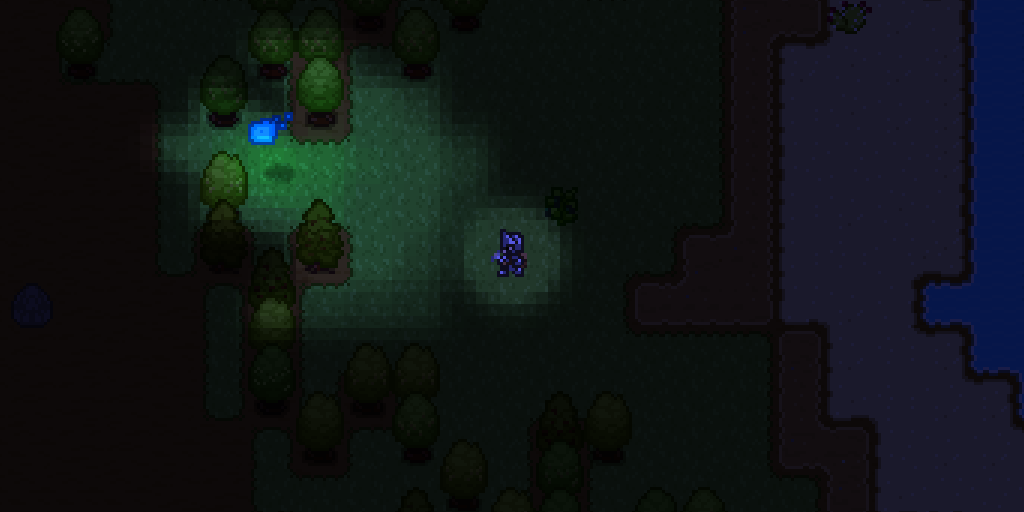 A perfect accompaniment to the mountain ranges in the game, providing more visual appeal and resources. 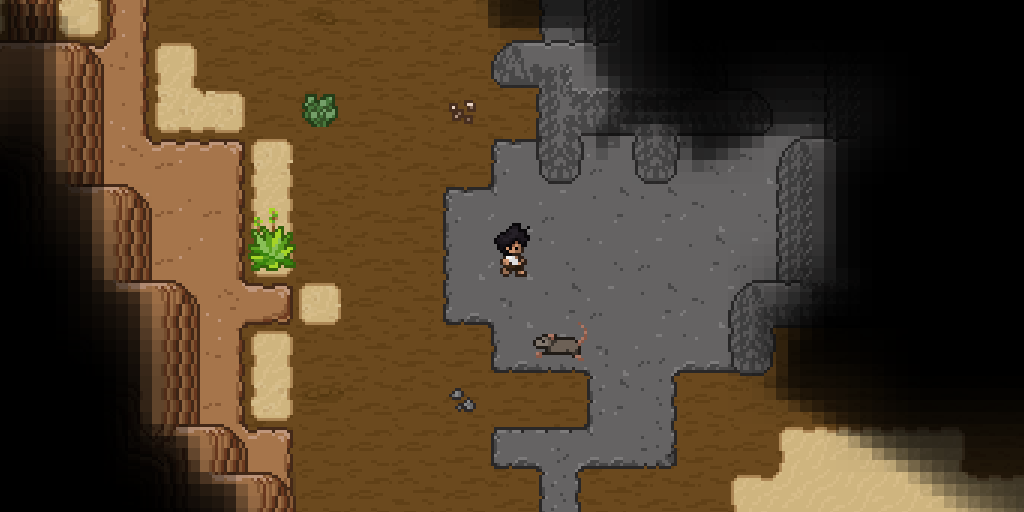 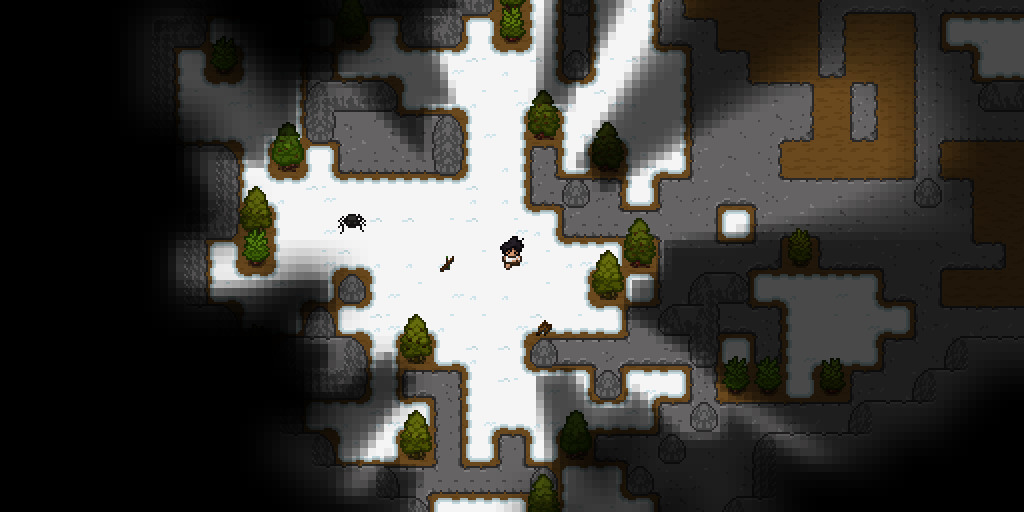 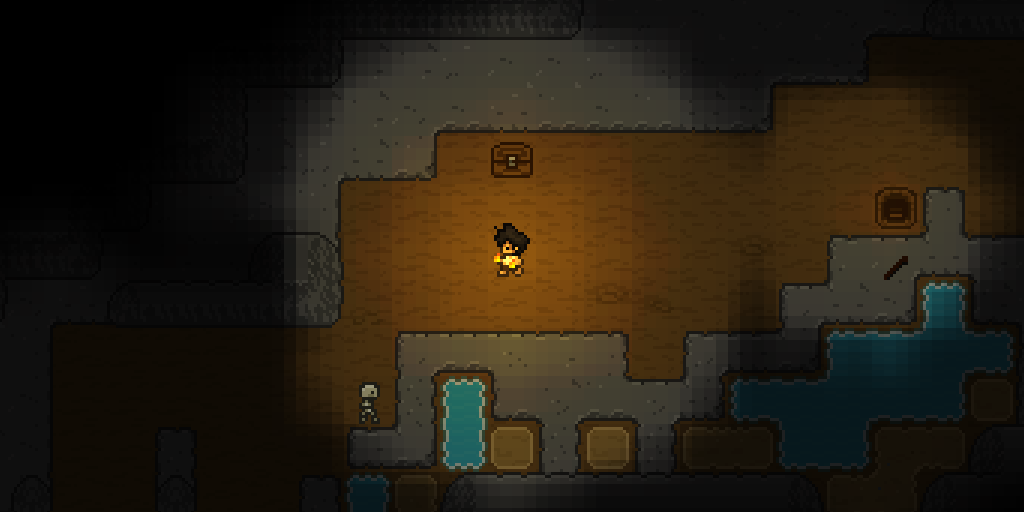 If you missed the last reveals we did on beta 2.8, make sure to check them out on the Happy (Late) Wayward Day! post.