Welcome to Wayward’s largest update to date! Here are just a few standout features from this release:

Take a look at some of these features in our preview video if you haven’t seen it already:

We have made some huge steps in terms of modernizing our UI with this release and there are only a few systems left before we can start on proper keyboard-only and controller support.

The usability of actions has received a huge bump in accessibility, fixing many long-standing issues shared by the community, especially in multiplayer games.

No major update can be without its fair share of content, and this has it in spades. Nearly 100 items were added, new milestones (including a very game-changing one), a new island biome, new creatures, new plants, and more!

An extra special thanks to all the testers this time around that helped us squash a lot of the bugs during the development period. You can see their names scattered through this changelog on our public Trello board. On with the giganto-list: 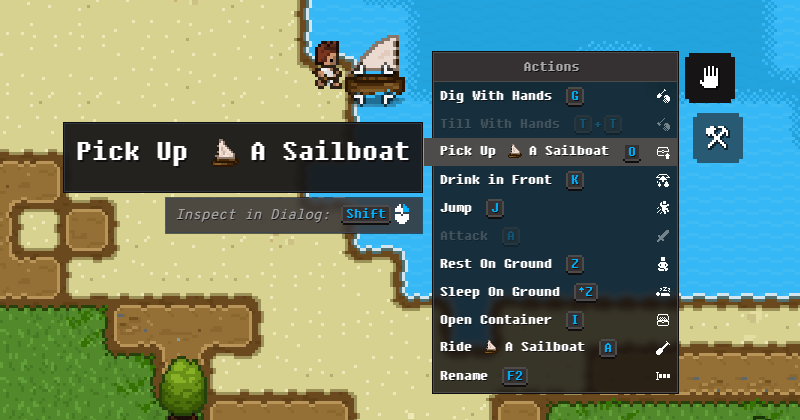 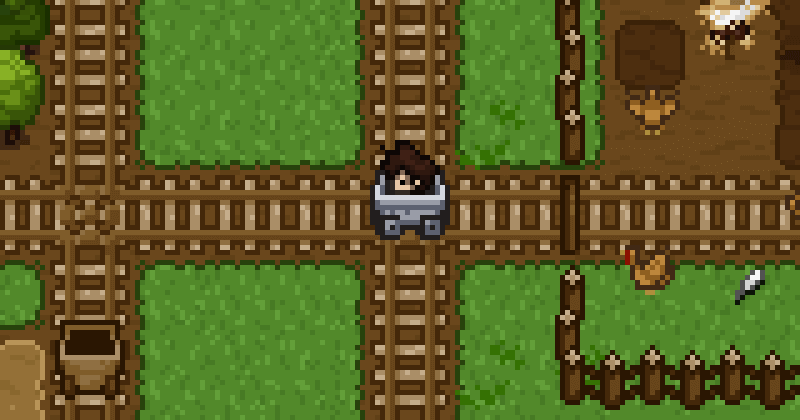 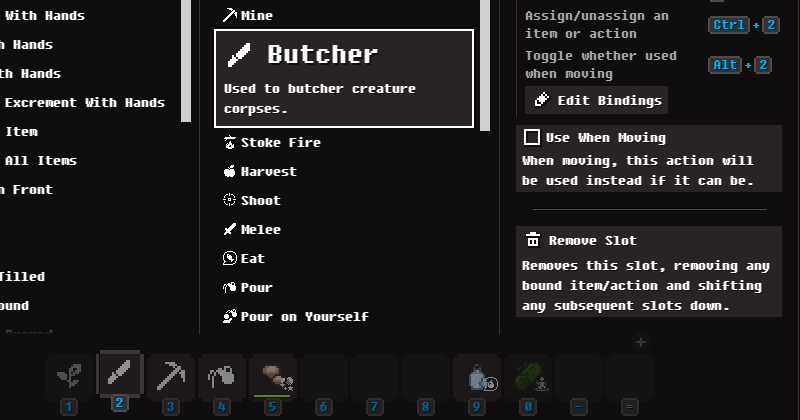 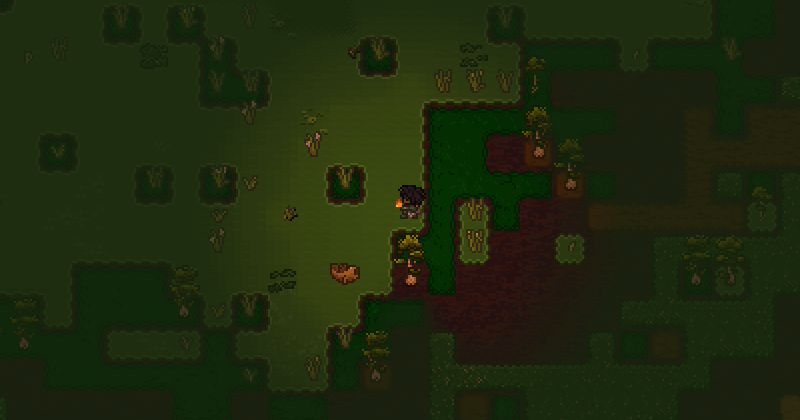 Wow, you made it down here?