Instead of our normal process of beginning work on the next major update, along with the last update (beta 2.7.3), and the upcoming beta 2.7.4, we wanted to try to push out more substantial changes, much quicker than normal. So, along with the last “minor” update, this one will also be quite large for a “minor” release, if you can even call it that.

The following is a preview of what to expect so far. You can try all of these changes for yourself by using the development branch. More on how to do that here: https://steamcommunity.com/sharedfiles/filedetails/?id=721479594

As always, please let us know if you have any suggestions or issues with the upcoming changes. If you want to suggest future additions and improvements, please check out our beta 2.8 wishlist here: https://steamcommunity.com/app/379210/discussions/0/3300476731146746052/

Beta 2.7.4 should be releasing sometime in the next couple weeks! 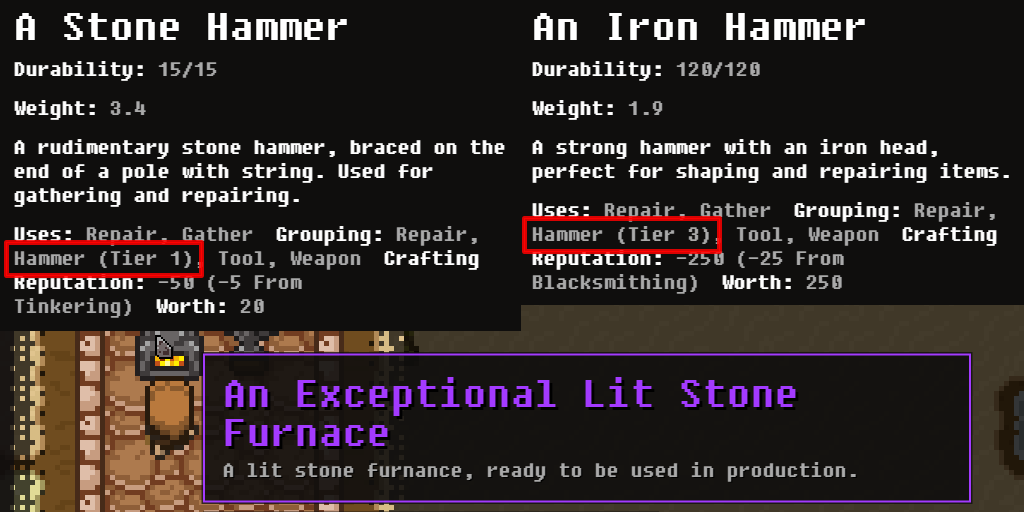 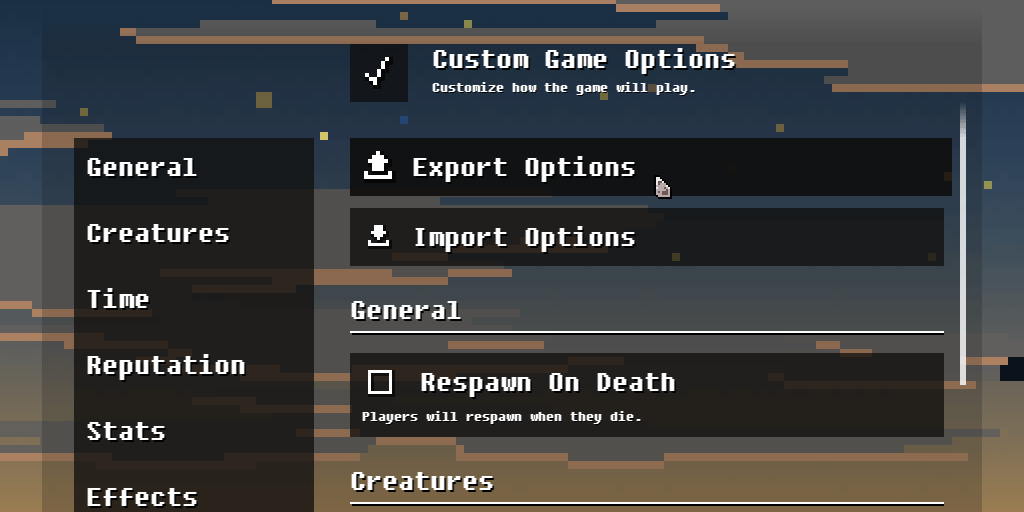 This is kind of an extreme example, but in this case, the player was doing negative 2-4 damage to the creature (shown as simply 0).

Here’s a work in progress version of the rest of the normal changelog: